My Dad bought Blade Runner 2049 recently. My initial reaction was not enthusiastic. I had heard a lot of people online slamming the movie and expressing their disappointment in various ways. Many of these people consider themselves fans of the original Blade Runner movie. We watched it last night and to my happy surprise, it was awesome.

There’s not going to be any spoilers here. If you want to know how the story goes, you’ll have to watch it yourself. Just like the original Blade Runner (the Director’s Cut), the movie has a little more depth and requires more thought than other movies, but I like that. It keeps me engaged and interested. I can watch a lot of movies, even movies I really like, while browsing Facebook or playing Skyrim without missing any important details, but Blade Runner 2049 held my whole attention.

Star Trek: Discovery has also been slammed by the fans of it’s franchise. I admit it has a much darker, grittier feel than any previous Star Trek series, but I like that. I don’t really care which universe the show is based in. The very concept becomes irrelevant as the show goes on. People are free to dislike it if they want. I like it, and I hope there are enough others watching it to keep the show going, but otherwise the opinions of others is irrelevant to my own enjoyment. Not just for entertainment sources, but anything I choose to do. 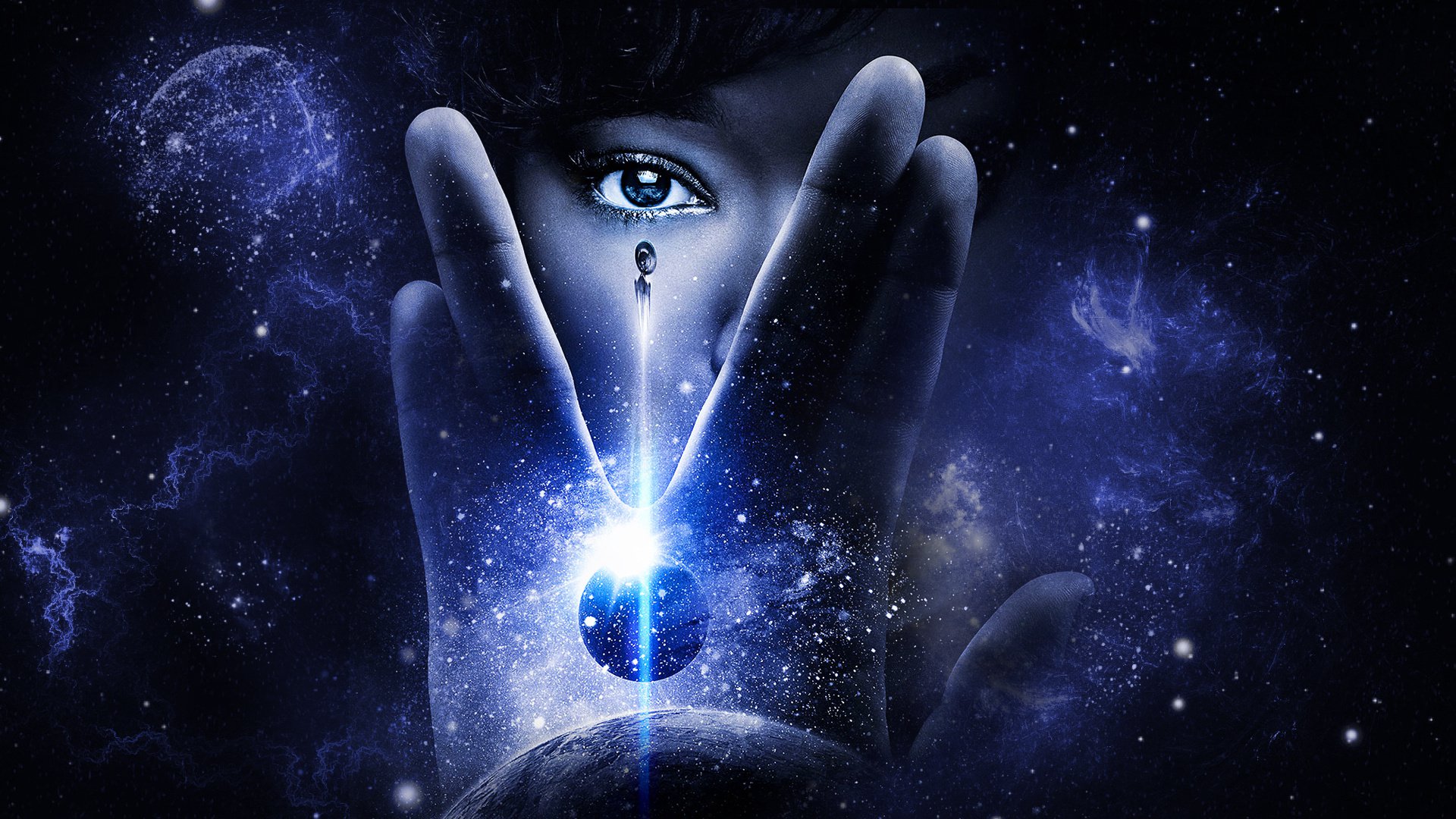 I’m finding it increasingly important that I be true to myself, and judge things based on my own appreciation for it, rather than the general opinion of others. This often requires trial and error. Sometimes you won’t know how much you hate something until you try to do it. You also need to be conscious of the difference between disliking something because it’s hard/ new/ different, and feeling revolted by it because doing the thing is against your personal principles and self-image.

If something is out of your comfort zone it will be uncomfortable, but if you believe in what you’re doing you can push through the discomfort and do a good job at it. If, however, the very thought of struggling to do well at the task makes you feel like a crap human being, then you need to stop. Just to be self-considerate.

If it’s a movie or TV show you’re watching, this is easy. You can simply stop watching. You can rant about it on Facebook if you like, but you may want to consider that maybe it’s just not meant for you. Just because you dislike it doesn’t mean that others won’t enjoy it. If it’s a relationship, ending it can be hard, and the temptation to vent all over the internet can be very strong. Once again though, just because they’re wrong for you doesn’t mean that someone won’t appreciate them.

It’s because of this that I will no longer be saying anything bad about former relationships, ex-employers, or even products and services I haven’t particularly enjoyed. Just because they weren’t good for me doesn’t mean they won’t be good for someone. I’ll still talk about my feelings from time-to-time, but my intention is to express and analyse my own failings and learn from them. To grow from the experience instead of blaming my feelings on parties I have no control over.

With that in mind, I’m renewing my search for opportunities to write for money, or at least work somewhere I enjoy to keep a roof over my head while I write. I’d love to work for Games Workshop, and lucky for me their publishing division, The Black Library, is holding open submissions for short stories! While I work on making that dream a reality, I’m looking into other opportunities that will let me help people, or let me write.

Setting myself up as a Ghost Writer hasn’t borne any fruit yet, but I also haven’t been promoting myself much while I’m still settling into the area. I did have a couple of students that wanted me to write their essays for them, but I dislike writing essays and it feels wrong to me. If they pass their exams based on what I wrote, I’m basically helping them cheat. I’d feel a lot worse if they failed though.

You might be wondering why this principle doesn’t apply when writing fiction for someone that may or may not sell. Firstly, I love writing fiction and I do it well, so if you have trouble selling the book, talk to your marketing team! Secondly, what you do with the story after you’ve bought it from me is none of my business. It’s yours. I’d personally recommend keeping it as a one-off original unpublished piece that you can sell (with my name on it) after I’m famous and dead for a small fortune! Essays have no long-term investment potential.

Yes, I’m that sure of my writing ability that I think that my unpublished stories would be worth a lot of money after I’m gone. My family have been so loving and supportive of me. They deserve to be comfortable. I just need to get my books written, published and selling, then I can help get my nieces through University if they want to go or fund their creative/entrepreneurial enterprises if they don’t. I can also give my parents a comfortable retirement and make sure my sister is taken care of too.

I’d also still like to have the capital to start a business that supports writers by providing them with a living wage, benefits, in-house editors and proofreaders, publishing, and bonuses if their books sell well. It’s not going to be called ‘Creative Writers’ Press’ anymore (it’ll probably be called The Book Factory), but I still want to make it happen. Step one, raise the capital!

I used to try asking my subscribers to donate, but I know it doesn’t work. I’ll do it the hard way, by working a day job and writing for at least an hour every day. I have the help and support of a loving family, but the only person that can really change my life for the better is me.

One thought on “Be You!”