I may have to give up on my goal of moving into my own place next month. I’m continuing to apply for jobs in the area and not getting anywhere. I did have a job as a lead generator for a telemarketing call centre, but I found it difficult to lie to people and be surrounded by people who felt so comfortable with being dishonest.

It doesn’t help that I’ve also been fighting the cold from hell. It’s been over a week and I’m still snotty. I wouldn’t have been able to work even there if I wanted to. At least the coughing and sore throat have mostly gone and the dizzy spells only lasted a day or two.

I’d like to get a job lined up soon for several reasons. I made a promise to the landlady that I would be able to move in March 1st and pay the first month’s rent and deposit. I’d feel terrible if I had to break that promise. I’m currently living with my parents and I don’t want to have to impose upon their kindness for long. Partly because they’re wonderful people and I don’t want to take advantage, and also because I don’t want to get too comfortable and become a stereotypical jobless loser playing videogames all day.

It would be great to have my own space, in the middle of town. Able to fend for myself, invite people over when I wanted, and still be close enough to family to come by when I want. However, since no-one has offered me a steady income to write everyday, I’m going to need a day-job to do that, and I don’t want to go back to telemarketing.

I consider myself an expert in customer service. Most of my jobs since I started working have involved some level of customer service. I like to make people happy and to feel like I’ve genuinely helped them. I’ve also enjoyed training others on how to make customers happy. Presenting to a group, one-on-one coaching, and leading by example.

Perhaps I’m going about this all wrong. Instead of trying to find an employer, maybe I should be finding clients. People who would be interested in learning what I know about how to help people, or about how to self-publish, or participate in writing classes, and be willing to pay me for it.

At this point I’m willing to do odd jobs for people, like walking people’s dogs, painting and wallpapering, doing people’s dishes and ironing, unblocking sinks or fetching their groceries. This does have a certain appeal since I would like to be a part of the local community and make some new friends. 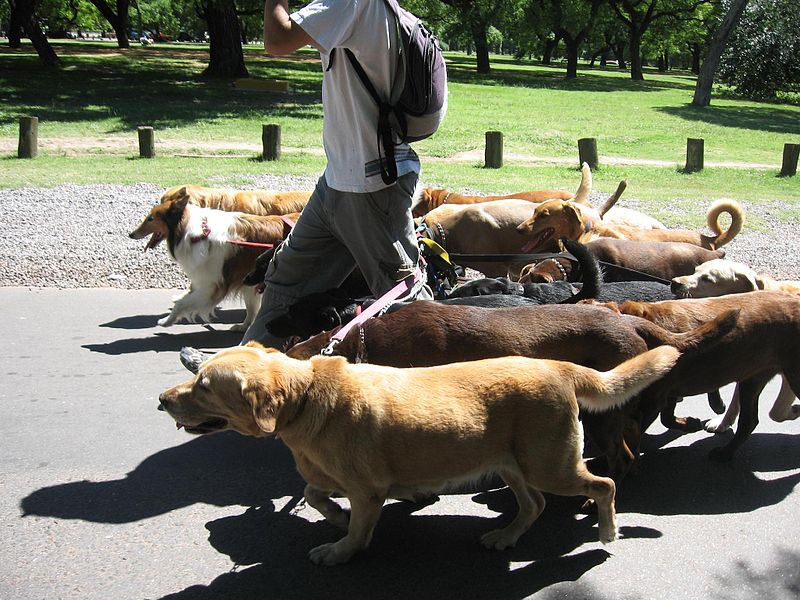 If I post on the Facebook noticeboard that I’m available to do odd jobs, I’ll have to word it very carefully to avoid panicking the landlady. Or just tell her that it’s unlikely I’ll be able to move in after all. Which is a shame because the flat is awesome and it would be a shame to lose the opportunity to live there.

I have less than two weeks to secure a job, or find some other way to earn at least £800, or I’m going to have to let it go, and sponge off my parents a while longer. If you have something that needs doing let me know what it is and how much you’d be willing to pay someone to do it, and if it seems like something I can do I’ll do it.

What I’d really love to do is to tell stories. This could be reading stories to people that can’t read for themselves anymore, or that are still learning to read. However, ideally It would be a story game, a narrative rpg, similar to The City of Gate.

For those that don’t know what that is yet, The City of Gate is a text-based (forum-style) roleplay game I’ve been running for the last seven years or so. Every Sunday I post the next part of the ongoing story and tell the players what happens next to their characters. The players then have a whole week to comment, in character, to act on the new situation. It’s a lot of fun.

The City of Gate is a fantasy story. It’s centred around a City that grew up on the doorstep of paradise. A huge fortified gate blocks the way to a land of plenty where everyone is happy and takes care of one another. Only one person is allowed through each day. People line up at the gate every day to barter, bribe and beg the guards to be allowed through. The City grew up around them, mostly populated by people who were turned away and had nowhere else to go, and merchants that saw an opportunity.

The players pick all kinds of different characters. Elves and dwarves, vampires an were-creatures, bakers and farmers, mages and hunters. Anything you want to be, I will run with it and incorporate it into the story. There’s no rulebooks, no dice, and no graphics. It’s entirely story-led based on the imagination of the players and myself, and it’s awesome!

We could start a new story in the same setting, but at a different time. We could run a game that’s based around a different town in the world, such as Traveler’s Rest, Coal City, or Skelbania. It doesn’t have to be related though. I can create an entirely new fantasy, sci-fi or horror setting for the new game. I have two questions for you though. How much would you pay per month, or per week, to participate in a game like this? And what would you like to be?

If the story game doesn’t appeal to you, I can do lots of other things. I can write. I can do origami. I like to build flat-pack furniture and I know my way around a tool-box well enough to repair furniture and fix a leaky pipe. I get along great with dogs. I can keep children amused for hours with games, stories and crafts. I also enjoy gardening, cooking, and just listening to people talk.

If there’s enough demand for me to design a training course in how to write and self-publish, or how to be the ultimate customer service rep, or even how to blog, then I would be more than happy to do so.

What would you have me do?

One thought on “The Hunt Continues”