Yay! I get to work on UbiquiCity 2! 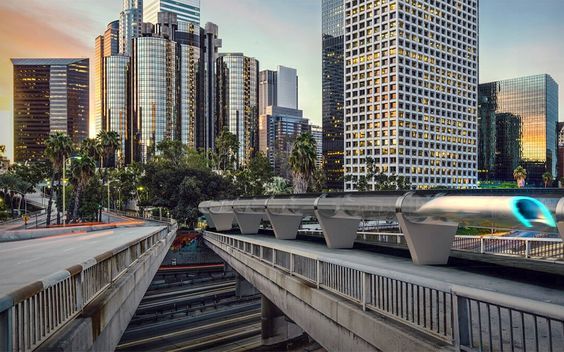 For those who have no idea what I’m talking about, I collaborated with several other writers a while back to create an anthology called UbiquiCity. I was approached by Tod Foley to help with the project after he read my WIP, Hermes925. What followed were several video conference calls in which the writers developed a world together, and then came up with characters and short stories within that world. 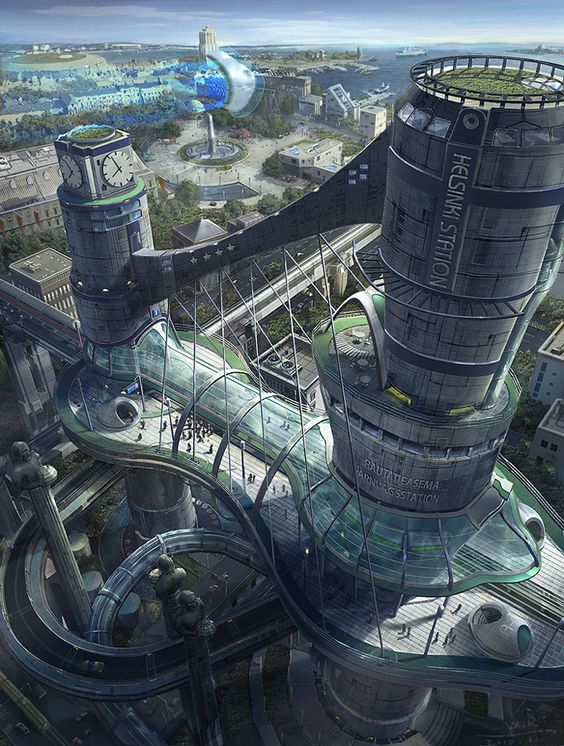 As you may have gathered from the images on this post, the stories all take place in a futuristic ‘smart city’, or UbiquiCity (a city in which smart technology is fully integrated and ubiquitous), populated not only with people, but also countless drones flying overhead, and AI’s moving wirelessly and invisibly across the city.

This is similar to Hermes925 in many respects, but it takes place about 20 years earlier. People use various smart devices from several manufacturers using different operating systems and carriers. This can cause compatibility issues, and gaping exploits for hackers.

There are also some parts of Union City, as we called it, that are not so shiny. Run down slums where the people can’t afford the technology to keep up, though some come up with inventive, and not precisely legal, ways to circumvent the system. These people are known as ‘Scrumblies’ or ‘Discons’ by the connected majority. 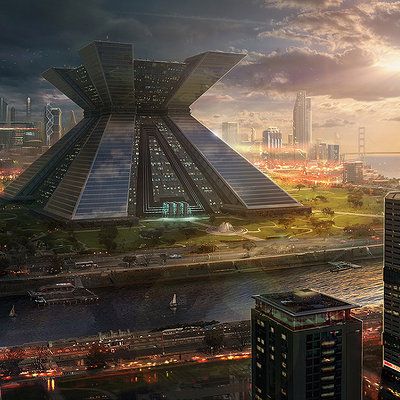 The result is a culture that is utopian for some and dystopian for others. Tod came up with the term ‘Fractopia’ to describe it, allowing us to differentiate from cyberpunk and grimdark sci-fi, though there are elements in common. Tod not only hope to establish Fractopian fiction as a genre in it’s own right, but to develop UbiquiCity into a roleplay gaming system. 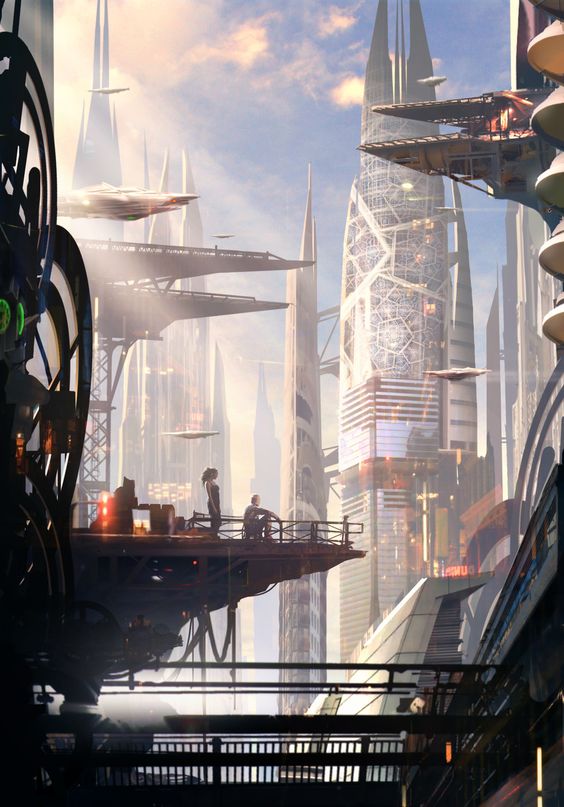 I’ve only scratched the surface of the depth and scope of the world we’ve created. If I’ve whet your appetite and you’d like to know more about the project, you can learn more on the UbiquiCity website and support the development of more books, and the gaming system, by becoming a Patreon subscriber and/or buying the book from Amazon:

We’d all be very grateful to you if you did.

Thank you and have a great day 🙂